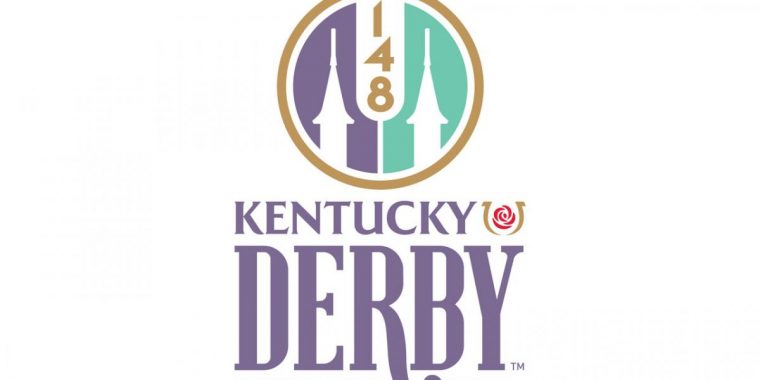 Today we eye Kentucky Derby 2022 betting picks including Secret Oath. The 148th Kentucky Derby takes place Saturday, May 7th, 2022. Secret Oath pulled off impressive wins at the Honeybee Stakes (G3) last outing and in the Jan. 29 Martha Washington Stakes before that for Hall of Fame trainer D. Wayne Lukas. Next up, the three-year-old filly is expected to take on the boys at the Arkansas Derby with an eye on qualifying for the Kentucky Derby is May.

Owners Robert and Stacy Mitchell of Briland Farm confirmed the news after Lukas told FoxSports’ Gary Stevens of plans for the filly. What does this mean for betting? Lukas told Stevens that his other top 3-year-old, Aaron Sones’ Rebel Stakes (G2) runner-up Ethereal Road , will go to Lexington for the April 9 Toyota Blue Grass Stakes (G1) at Keeneland.

“I told Wayne, ‘An owner has to have as much heart as their horse,’” Robert Mitchell said. “And I just think she’s shown a lot of heart … and we said we’d go with it.” 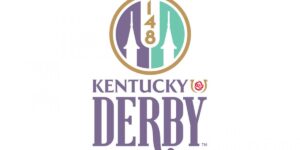 Secret Oath is on a three-race win streak. Began with her Oaklawn debut where she crushed fellow 2-year-old fillies by 6 1/4 lengths. In the Martha Washington, she increased that margin to 7 1/4 lengths, and in the Honeybee at the same distance, she won by 7 1/2 lengths. In the Arkansas Derby, she will stretch out to 1 1/8 miles for the first time.
“Wayne and I talked about it before the Honeybee. Also, we wanted to see what her performance looked like in the Honeybee. And we wanted to see what the Rebel looked like, and then we wanted to see how she did in her first workout after the Honeybee,” Mitchell said. Ready for more? View updated 2022 Kentucky Derby 148 picks here.