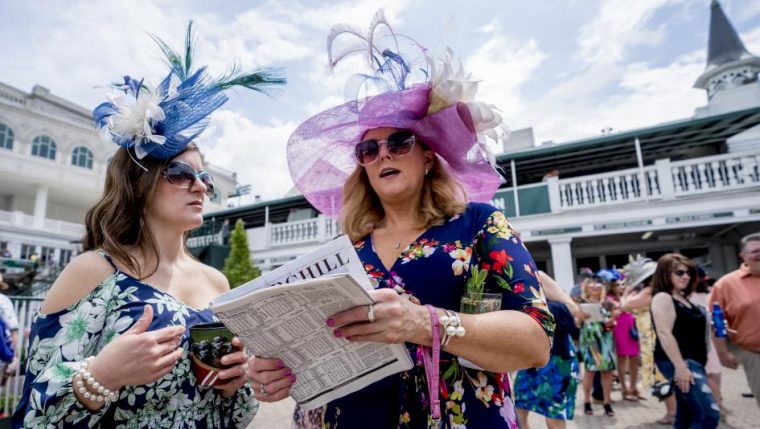 Today we review a list of the top Kentucky Derby betting sites for Kentucky Derby 2022. Classic Causeway led from the start to the finish at the $350,000 Lambholm South Tampa Bay Derby (G2) March 12 at Tampa Bay Downs, which helped him jump to the top of the Kentucky Derby Leaderboard.

The win gave the three-year-old 50 qualifying points in the Road to the Kentucky Derby to go along with the 16 points he already had, giving him 66 points, two more than Epicenter, which has 64 qualifying points.

The points, which Churchill Downs officials use as a preference system and to publicize their race, guarantees him a starting spot in the 1 1/4-mile classic May 7.

Taking command of the race immediately after a quick break under Irad Ortiz Jr., Classic Causeway always looked like a winner in the 1 1/16-mile contest, hitting the wire 2 1/2 lengths in front of a pace-chasing Grantham. 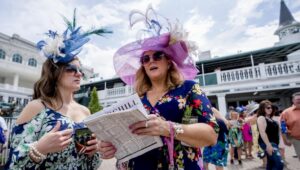 Classic Causeway’s victory mirrored his earlier stakes win at Tampa in the Feb. 28 Sam F. Davis Stakes when he similarly outbroke the opposition and took charge on his way to a 3 3/4-length victory.

With the win on Saturday, Classic Causway became just the third horse since the turn of the century to take both races, joining Burning Roma (2001) and Destin (2016). Destin would later make an impact in the 2016 Triple Crown race, finishing sixth in the Kentucky Derby and second in the Belmont Stakes.

“Getting close to the wire, he was looking around a little bit, but I felt I had a lot more horse,” said Ortiz. “He’s acting like he can carry his speed more. These last couple of races he’s been acting after the wire like he still has more left. I don’t want to jinx it, but I think there is something more there.”